I got a DNA test done just for kicks, and I got results back! Not totally surprising, once I got through them… but fascinating nonetheless. To make some sense of it, I made up a little story as to how I came about… (quite a romanticised story, no real historic accuracy here) – so here it goes:

“Our story starts with Amadou, a young man born in the Mali Empire, a region known for being the center of wealth and knowledge of West Africa… who had an itch to travel. One day he made the journey through that other rich hub of Africa at the time, Chad (land of wealth, lakes, vegeation and wildlife) towards Egypt, following treacherous lines of trade, bandits and kings.

Shortly after arriving in Egypt, he met Iskah, a young jewish girl from the jewish / hebrew tribes whose presence in Egypt dates from 1200 BCE as a federation of Habiru (Hebrew) tribes of the hill-country around the Jordan River. Egyptian sources describe the Habiru largely as bandits, mercenaries, and slaves, before they integrated into Egyptian society. In any case, Iskah and Amadou got on famously and their children lived in the Middle East all the way into 400 BCE, until the infamous ‘Alexandria expulsion’ around 414AD by the Christians, who persecuted and killed all hebrews / jews they could find.

The descendants of our Amadou and Iskah crossed the Middle East escaping the persecution and set their way to Europe, eventually settling down in Germanic Europe (Poland / German) region, where they settled as part of the European Jewish community – and where their daughter Kaja would grow up.

At this point, let’s move our eyes towards the North, towards Greenland and Norway…

Kåre the Viking had found nothing keeping him in the cold emptiness of Greenland, and so moved to Norway first, where he made a name for himself during dangerous raids of the coast of the British Isles. This life suited him – for a while, until he landed his eyes upon a Celtic beauty he saw on the coasts of Scotland. Earie, a lovely Celt daughter of clans descendant from Irish and Welsh ancestors, was a worthy reason for Kåre to trade the seas for the green lands of Ireland.

Kåre and Earie would have a large family in the British Isles, their surnames slowly morphing from Viking and Celt surnames to English surnames such as Pickering and Thompson. Perhaps the viking’s thirst for travel never died, and resurfaced generations later, pushing their descendants to eventually cross the English Channel to mainland Europe. One plucky descendant of the once-celtic vikings crossed Europe towards Poland, where he joined the Jewish-European community.

Eventually, Hitler’s WWII broke out and the descendants of Amadou and Iska from Africa and the Middle East on one side, and of Kåre and Earie from the British Isles, Norway and Greenland on the other, would take to the seas once again in search of better lands, to the confines of the known world, taking refuge in Chile where he would marry a French mademosielle living in Chile, and eventually give birth to my mother.

On the Southamerican side, we have a similar story to begin with; we could follow Camaxtli, an ambitious Aztec eager to see the world on his travel from ancient Mexico down to Peru where the Incas where he would have progeny, eventually making it as far down as Chile, settling down with the Mapuche in Patagonia.

Maybe there, during the wars with the Spanish and Portuguese who came to conquer the Mapuche – and failed, a young mapuche woman, Kuyen, would likely be taken prisoner to the mountains and settled with the Spanish near Valdivia, in the region of the Lakes.

Finally the indigenous lineage met with the descendants of the Hebrew diaspora and the Viking/Celtic lineage, and on a 20th of April in 1974, I was born.”

Is it any surprise then, that the blood cursing through my veins still carries me across the world?

I met Hank Schiffmacher in 2012, when Joost van Praag Sigaar and I were pitching him a few creative campaign ideas for the Tattoo Museum.
Nearly ten years later, it’s awesome to see he’s still doing great work, and funny how things from the past pop-up where you least expect them. This time, thanks to my middle kid getting her first Pfizer vaccine!

The pitch, down memory lane, here. Now I have four band-aids designed by the King of Tattoo, if I ever fall off my keyboard. 😀 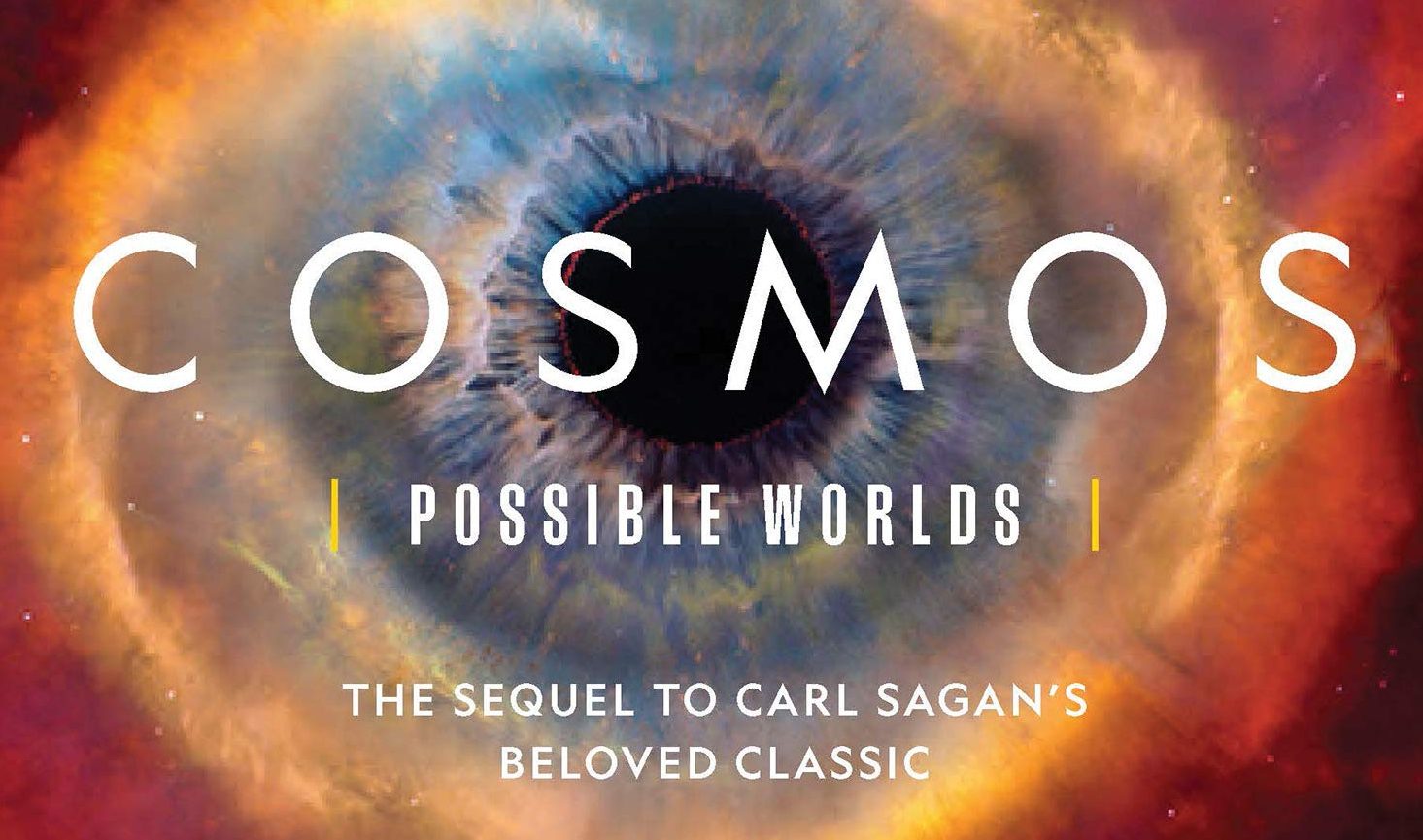 I just watched the first two episodes of Cosmos season 2 (or 3, if you count the original Carl Sagan series). Here’s some of the questions it triggered:

Happy to hear your thoughts on any of the above

You can find me here.